Dr. General (rtd) Karangi the former Chief of Kenya Defense  Forces once said the best part you can serve your country Kenya is by serving in the Kenya defense forces KDF and that is very true that's why  a huge percentage of Kenyans youths have always had a burning desire of serving in the KDF either as GSO Officers, Specialists Officers, technicians/tradesmen or servicemen/women many more had always been puzzled by how complicated and large the KDF is especially the Kenya army. and now that the KDF is offering a chance for Kenyans to join the KDF as General service officer GSO cadets or specialist officers the confusion and complications still continue to emerge many people wonder what is the difference between a specialist and a GSO cadet? what happens after a cadet has completed the course in KMA Lanet well i will try to answer those questions.... 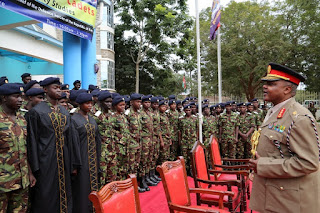 READ: Updated List of Saccos' In Kenya; Matatu and Other Saccos

Now If one looks at the core values and believes of the Mighty Kenya defense force KDF it is a strong believer of being a light weight force that can deliver a heavy weight punch as such the KDF is deeply rooted to being a highly discipline, professional and organised Force that can be deployed anywhere in the world at a moments notice and accomplish the mission at hand. that is evident from its past  and present operations and for the positive legacy to continue existing the KDF requires an able, reliable, trustworthy and dependable leadership and the men and women who bear the huge responsibility are the commanders/officers starting from the bottom of the chain the Platoon commander and going up the ladder all the way to the Chief of Defense Forces CDF (God father). as such the KDF DEMANDS commanders who can be able to lead men to battle, commanders who can inspire people and make them work as a team, it DEMANDS commanders who understand the art of war, commanders who are willing to put the needs of their nation before their own needs, Commanders who do not accept failure or give up, and each year an additional 150 new 2nd lieutenants are commissioned from the prestigious Kenya Military Academy KMA lanet and are expected to fill in the huge footprints. but just what happens to a senior cadet who has successfully completed his initial military training and commissioned to be an officer with the rank of a 2nd Lieutenant? well, he/she is granted an opportunity to chose a corps or battalion from which he/she will serve the KDF from here are examples of corps and battalions an officer can serve in:

INFANTRY:
It is regarded as the center piece and at the same time the back bone of the military. the men and in some cases women (though its very rare for the women to serve in the infantry) are charged with the responsibility of closing in with the enemy and neutralizing the threat a 2nd lieutenant who is deployed to become an infantry officer will be put in charge of a platoon that is composed of 38-40 soldiers he/she will be responsible for what his platoon does and fails to do, he/she will also be tasked with the responsibility of training and preparing his men for war and with the assistance of his second in command the platoon sergeant they will ensure discipline and morale is at all times high personally the infantry is the best place for anyone wanting to nurture his leadership skills some of the skills an officer will acquire while in the infantry include: decision making, problem solving, working under pressure, physically and mentally fit  some of the infantry battalions in the KDF include: 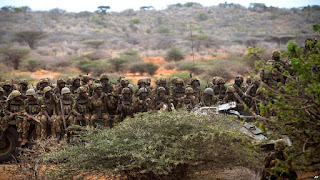 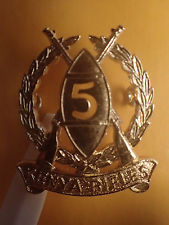 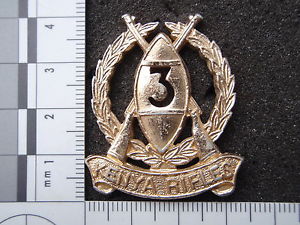 SPECIALIZED UNITS
They are regarded as the cream of the KDF the best of the best anyone aspiring to join this elite family has to undergo intense  physical and mentally draining course that last for 62 days- 3 years depending on the unit and these courses register the highest number of dropouts leave alone medicine and engineering only 15% of the initial number of recruits do complete the course...and that's how is suppose to be!!.  a simple way of describing an officer/commander serving in the Kenya elite units is a commander who commands commandos!!! (priceless) the elite units of the KDF are deployed to some of the most hostile areas to conduct some of the most dangerous and life threatening operations some of which are a guarded secret by the military. some of the operations they may be tasked to conduct include raids, anti-terrorism & anti piracy operations, rescue and hostage operations, reconnaissance operations, intelligence gathering, providing emergency field medical care, VVIP protection among other roles some of the elite units in the KDF include: 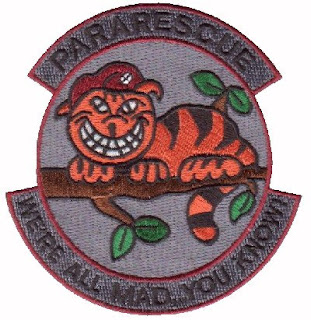 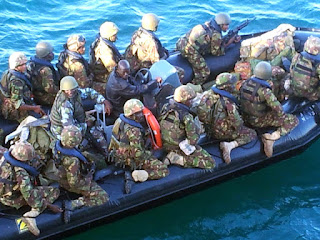 Combined team of 30th special forces and 40th rangers conducting a beach assault in the coast of Kismayo and these units were the first ones to ever conduct a beach assault on the Africa soil no other African military had conducted such kind of an operation before
ARTILLERY;
They are simply known as the "God of war" these are the men and women who are charged with the responsibility of operating and employing huge artillery guns which can shoot at ranges of over 15 km the artillery brigade's main aim is to assist ground forces and maneuver commanders in providing direct and indirect fire support and ultimately neutralizing or slowing the movement of the enemy. The artillery is divided into two main units i.e the FIELD ARTILLERY UNIT AND THE GROUND AIR DEFENCE ARTILLERY (GADU). the main role of the Ground air defense artillery unit is to assist the Kenya Air-Force is destroying and hindering enemy planes and helicopters from accessing certain points and air spaces. a 2nd lieutenant who has been deployed to the artillery brigade will be put in charge of a platoon that consists of 3-5 artillery guns with some vehicles and trucks and about 15-30 soldiers and he/she will be responsible for what a platoon does or fails to do. Kenya Army Artillery Battalions include: 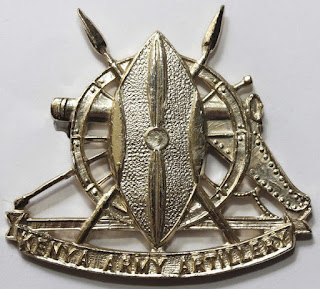 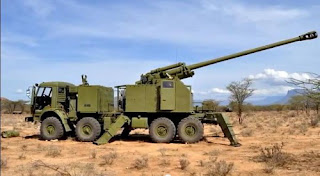 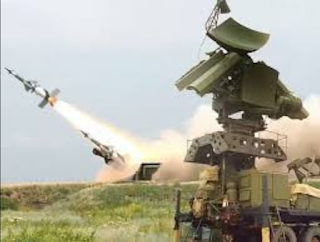 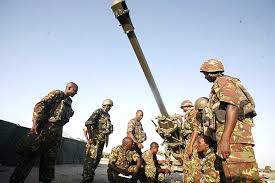 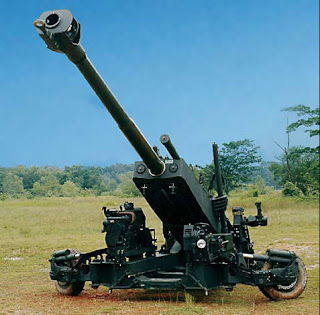 Light artillery gun
ARMOURED DIVISION:
They are simple known as the thunderbolt or Iron horse Riders  the purpose of the Armored Brigade is simple...to deliver shock to the enemy!!! the men and women of the armored brigade are charged with the responsibility of maintaining, operating, and deploying Armored vehicles ''monsters" to the war. The armoured brigade is further divided into two main units the heavy tank who mostly operate the Main battle tanks MBT and the recoinnance  battallion who operate the flexible, light weight and fast tanks the difference between the two units is that the recoinnance battalion is send ahead of the heavy tanks to go and investigate about the enemy and report their findings to the higher headquaters after which the heavy tanks are deployeed to deliver shock to the enemy destroy their key installations hence lowering enemy morale and ultimetly sealing the victory. In kenya some of the beasts that are proudly operated by the armored brigade include the vicker Mk3 MBT, Panhard AML, WZ551/type 92, BRDM-3, T-72 AV (Reserved) among many many others. An armoured 2nd lieutenat will be put in charge of a platoon consisting of 3-8 tanks and about 30 soldiers and will be responsible for what the platoon does or fails to do. Examples of Armoured Battallions include: 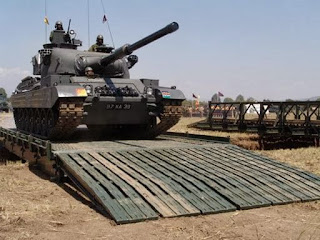 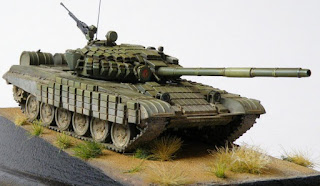 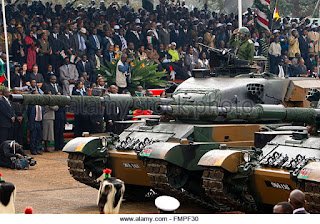 VICKER MK3 MBT during the promulgation of the Kenya constitution 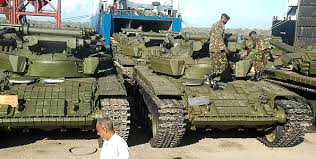 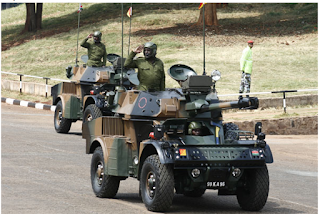 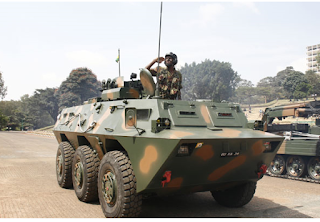 WZ-551/TYPE 92 ARMORED PERSONNEL CARRIER (APC) MOBILITY AND RECONNAISSANCE VEHICLE
HELICOPTER CALVARY
Code named the Night stalkers these are the men and women charged with the responsibility of operating and maintaining Army helicopters the air Calvary is primarily focused on transporting of goods and personnel within and outside kenya territory. the army air Calvary can also be tasked with the role of intelligence gathering, providing MEDIVAC and CASEVAC in a battlefield. the Kenya army air calvary main headquarters is located at their main base at the 50th Air calvary in Embakasi also they have forward operating bases FOBs50 in various parts of the country including Nyahururu and wajir a 2nd lieutenant joining the army air calvary will mostly be trained to be a chopper pilot, a flight officer or an aeronautical engineer training of the pilots and engineers is mostly done at the presitigious joint helicopter training school JHTS while other officers are mostly send to jordan, south africa and egypt for pilot training. 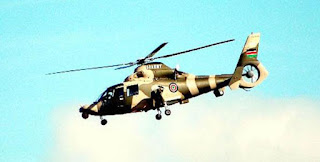 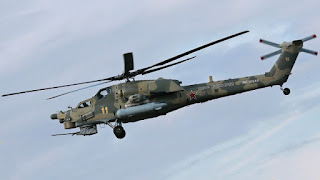 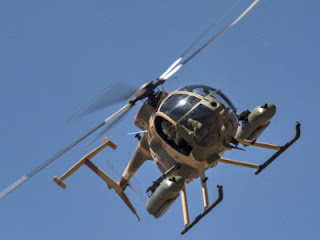 MD-500 LIGHT ATTACK HELICOPTER (MOSQUITO)
TRANSPORT CORPS
The men and women of the transport corps are involved in transporting equipments and personnel to where they are needeed e.g battle field they are mostly the people behind the logistics in any operation some of the roles they do include supplying and resuppling of equipments and arsenal,  in an operational area, Providing medical evacuation MEDICAV and Casualty evation CASEVAC the transport corps is mainly located at kahawa garrison even though it is attached in other battallions and barracks in the country 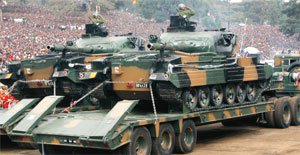 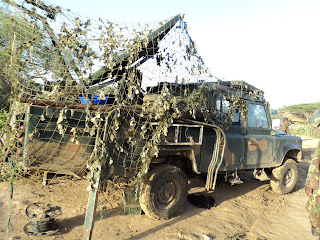 A Kenya army signal corps technical vehicle in an operational area
KENYA MILITARY INTELLIGENCE CORPS
They are simply referred as MIC most of their work is classified hence a topic of non discussion. but just to give you a shallow brief on the role of  the corps is that its mostly involved in intelligence gathering and counter intelligence tactics of the enemy (you are only suppose to know that much). the Kenya military intelligence during the operation Linda Nchi played a critical role in providing accurate and up to date intelligence about the enemy Alshaabab hence enabling the ground forces an field commanders to better prepare themselves to deal with the enemy. the MIC while on the field mostly work hand in hand with the special forces and rangers commandos

KENYA ARMY ENGINEERS CORPS
Also known as the SAPPERS the engineers play a multi role in the military at one time they might be tasked to construct a bridges or a building the next minute they might be doing infantry roles and they will be conducting a patrol or taking an enemies position the engineers battalion are intelligence people whom most of them have engineering degrees or diplomas or science related courses. the sappers have played a major role in the ongoing operation in Somalia especially in detecting and detonating IEDs bombs that had been planted by the Alshaabab militia example of engineering battalions in Kenya include: 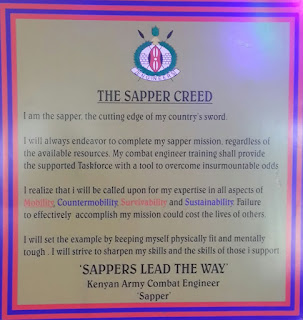 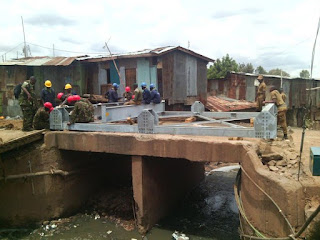 Kenya army sappers repairing a bridge in a Kenyan slum
MILITARY POLICE:
In Kiswahili other members of the KDF simply call them "Kofia Nyekundu" (Red hat) they are the men and women who are charged in maintain law and order in the military they have powers to arrest errant members of the KDF irregardless of his/her rank and ensure law and the stipulated rules are followed by all KDF solders the military police corps may also be charged with other responsibilities example in controlling traffic, performing as an infantry unit among other roles.
MEDICAL CORPS
They are involved in providing medical support to KDF troops, friendly forces and their families the medical corps is deployed with operating forces where it may set up a field hospitals. the medical corps are also in charge of the Modern military hospitals in Kenya such as the Defense Forces Memorial Hospital in Nairobi and other major hospitals that are located in various barracks and garrisons. 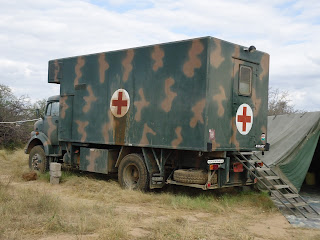 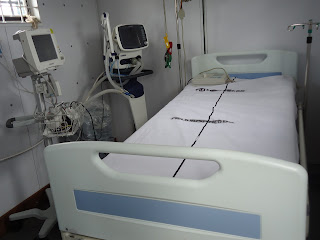 INSIDE THE FIELD MEDICAL HOSPITAL 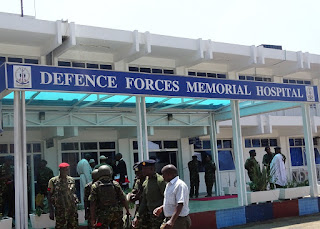 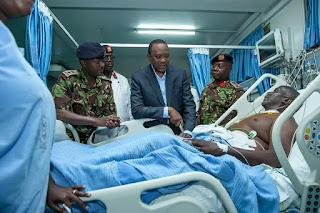