President Uhuru Kenyatta has announced the end of the Kenya Certificate of Primary Education (KCPE) for pupils who will undergo the newly introduced Competency-Based Curriculum (CBC).

Under the CBC, pupils will stop primary school education until Grade six before proceeding to lower secondary in Grades seven, eight, and nine.

Kenyatta said there would be no exams in grade six, saying it would facilitate 100 percent transition to secondary schools. 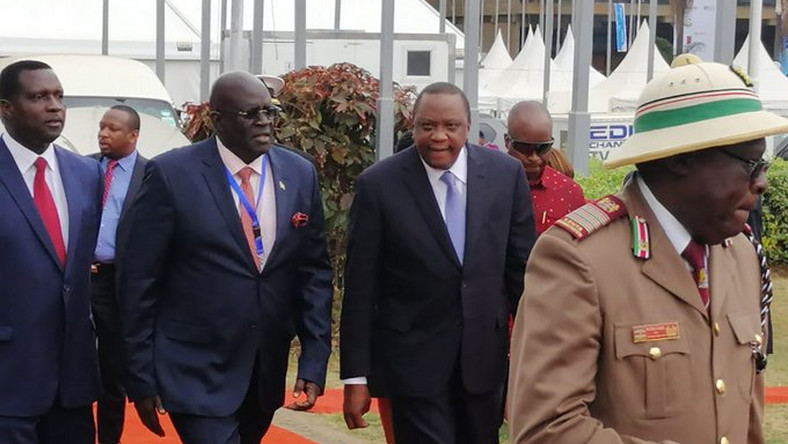 He made the announcement during the CBC Conference held at KICC.

The announcement was in sharp contrast to a recommendation by Education CS George Magoha who had told a parliamentary committee in July that he was for a national examination to determine which secondary schools pupils would be admitted.

“There must be an examination in Year Six or it will be difficult to decipher who goes where,” Magoha said on how pupils would transition to secondary school.

The CBC programme which was launched in 2019, will incorporate a 2-6-3-3-3 model starting from nursery (two years), primary school (6 years), and three years each in lower secondary, upper secondary, and in university.

Given the CBC was rolled out to Standard one pupils in January this year, the first batch of students to transition to secondary school will do so in 2024.

It remains unclear the criteria that would be used to place pupils in the secondary schools of their choice.