The inventor of Ctrl X, Ctrl C, and Ctrl V has Died.

The cut and paste command was inspired by old techniques of editing that involved cutting portions/sections of printed text and then affixing them elsewhere with glue or adhesive.

Man who invented cut, copy and paste on computers dies at 74 Bronx Lawrence aka Larry Tesler passed on this week at an age of 74 years, according to Xerox, where he spent part of his career life. 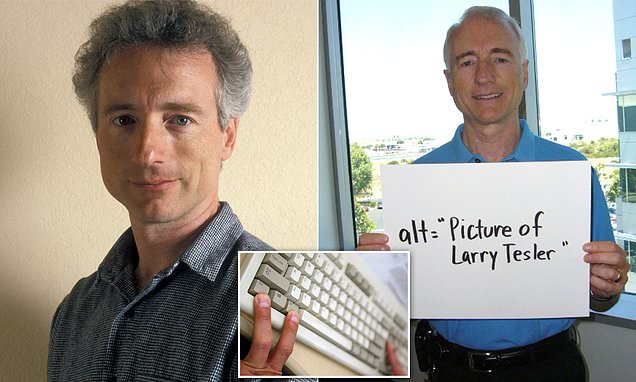 Silicon Valley was mourning the sad news of passing on of the pioneer and inventor of control cut, control Copy, Control Paste, Find, Replace commands and more was a former Xerox researcher Larry Tesler, the company made a tweet. "Your workday at the office or even at home using the computer and phone is easier thanks to his revolutionary ideas.

Larry passed on Monday, so please join us in celebrating him." A graduate of Stanford University was an enthusiast and specialized in Human-Computer Interaction dispensing his skills at Amazon, Apple, Yahoo, Microsoft, Xerox Palo Alto Research Center (PARC).

The cut and paste command was inspired by old editing and pasting or text from one place to another with adhesive. Tesler created the invention and always had it that computers should be for everyone. He combined his skills on Computer-Human Interaction and Computer Science Training with counterculture vision.

The cut, paste, find and replace command was initiated and made popular by Apple after being incorporated in the Lisa Computer Software in 1983 as well as the original Macintosh that debuted in the following year.

Tesla worked for Apple in the year 1980 after being recruited by the late Steve Jobs who poached him from Xerox company. Tesla worked at Apple for 17 good years rising through ranks until he became the chief scientist. He later went on to start his start-up company dealing with stints on user experience technology at Amazon and Yahoo.